A world without live music

Last year, at a time when the world seemed like it was in a downward spiral of division, I concluded that due to their scientifically-proven ability to produce a common physiological reaction in groups of different people, that the arts could save us.

Cut to 13 months later, and we find ourselves living in some kind of shit Footloose sequel where live performances have been banned.

I did not see that coming. 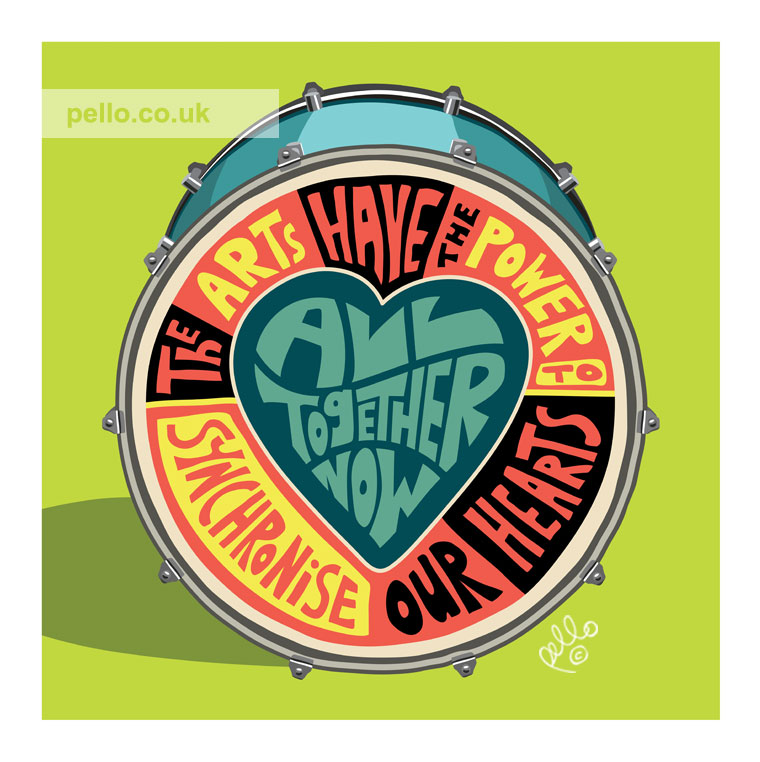 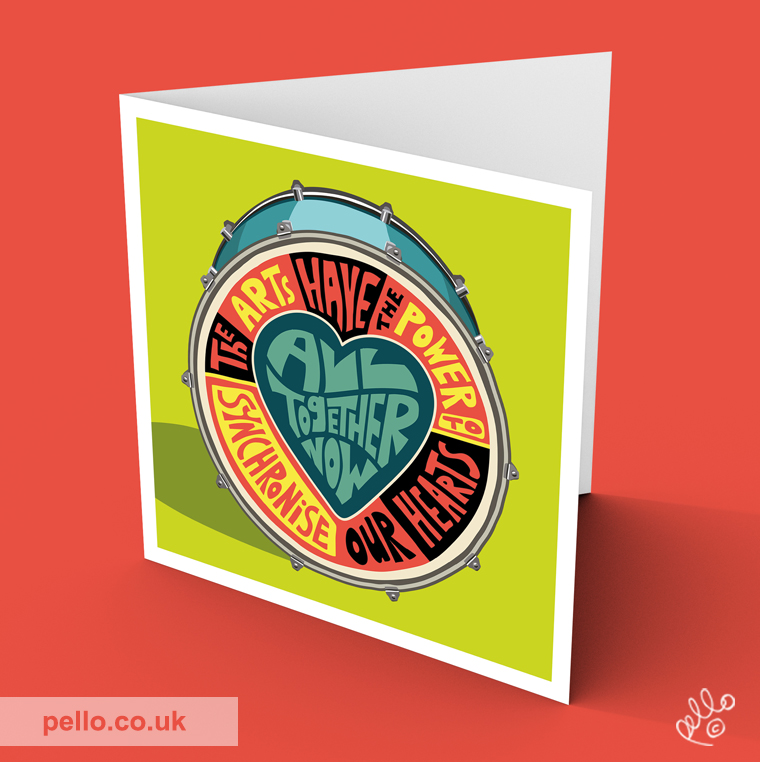 But I do still think the arts can save us.

David Bowie allowed me to completely forget about the pandemic for 2 hours in June when the BBC aired his headline Glastonbury set from 2000. And judging by the reaction on social media, he had the same effect on everyone else who watched it - a shared experience reconnecting people at a time of isolation. Pretty special.

As music lovers, I think all we can do right now is dig into the archive to get that much needed shot of joy, escapism and connection.

So here are my top 3 live performances from 3 of my fave artists featured on my Feminist Jukebox, for us to enjoy together:

Annie Lennox (back as Eurythmics with Dave Stewart), There Must Be An Angel (Playing with my Heart) - The Brits, 1999

What could be better than Eurythmics back together after 10 years, in Union Jack suits, playing one of my favourite songs of all time. I'll tell you what – Stevie Wonder joining them on stage. I love that we hear the audience reaction to his arrival before we see him. The matching sunglasses are also a nice touch.

Annie Lennox apparently had hypnotherapy to combat her stage fright in order to do this. I'm so thankful that she did - this performance still brings me so much happiness, over two decades later.

I think that Shirley Bassey's Glastonbury set from 2007 is the moment the 'Legends' slot became legendary. She is 100% embracing the moment, living her best life and making it the perfect lap of honour in front of a crowd who are totally loving it, 50 years after her first single was released.

What an absolute pro.

Aretha Franklin, (You Make Me Feel Like) A Natural Woman - Kennedy Center Honors, 2015

This performance has everything. The sass of the entrance, the fur coat, the clutch bag, the coat drop, the reaction in the room, Obama is crying, Carole King can't believe that any of this is happening, and just look at the utter joy on the faces of the backing singers.

Let's also not forget that the Queen of Soul was 73 at this point, and presumably thought she'd just drop by to remind us that she still had the firmest of grips on her crown, with a note perfect (and then some) performance.

This was a special moment, and the audience know it. You can feel it. Man, I wish I had been there! 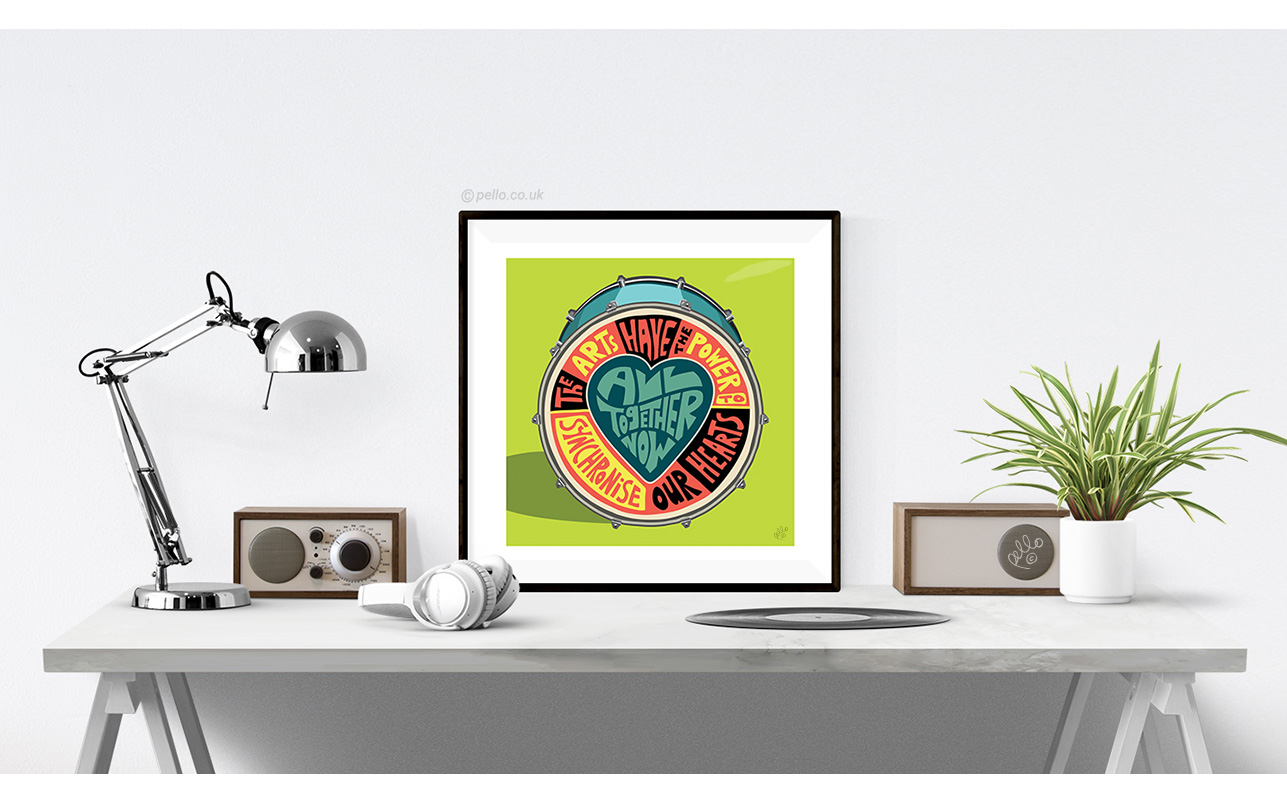 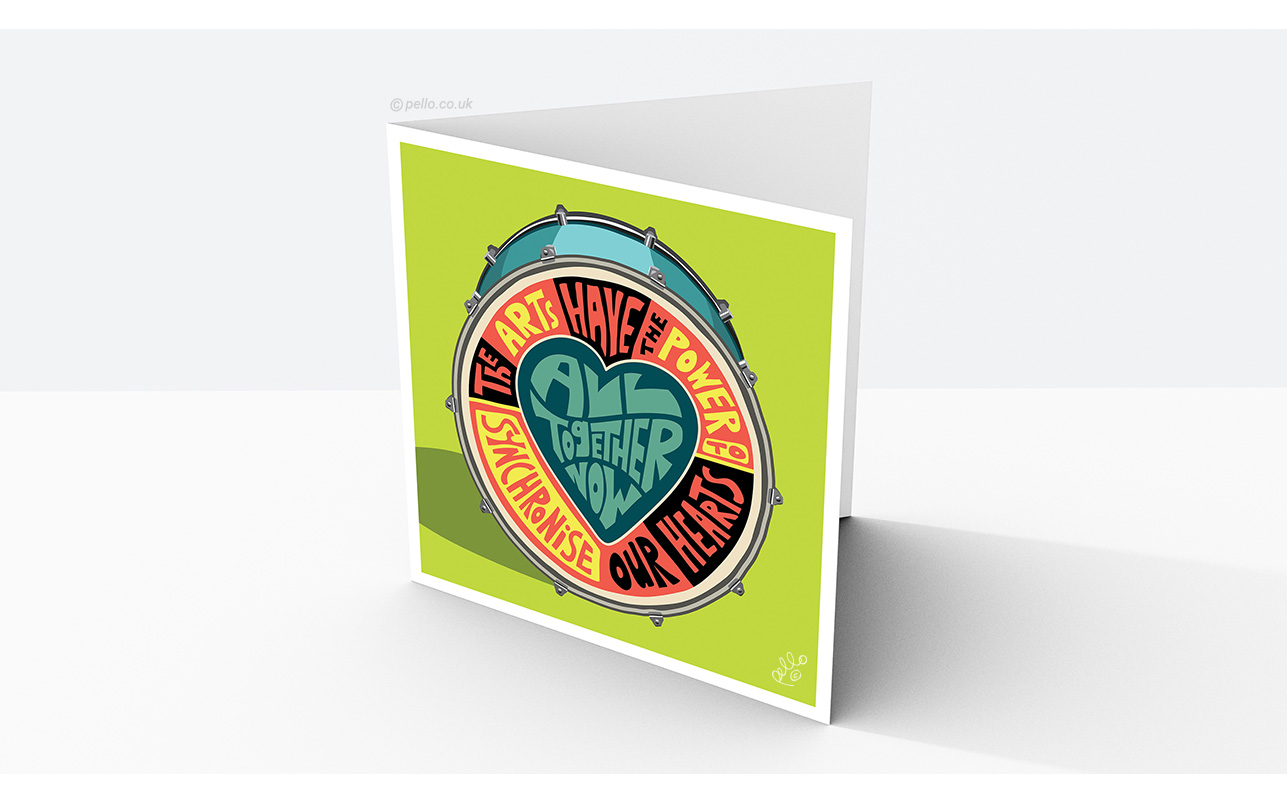 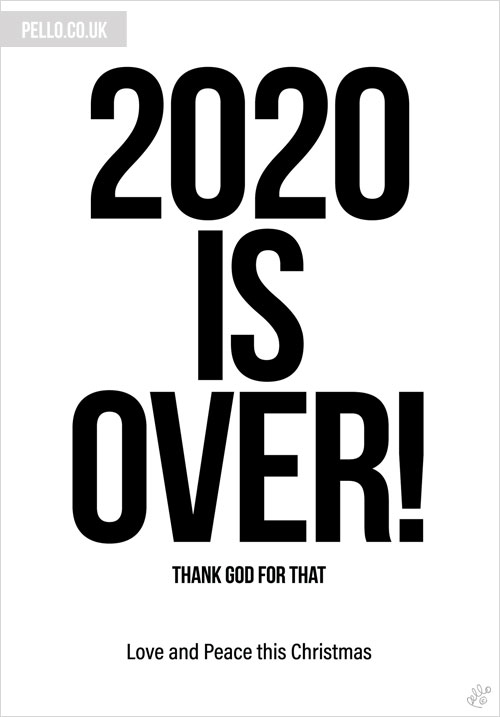 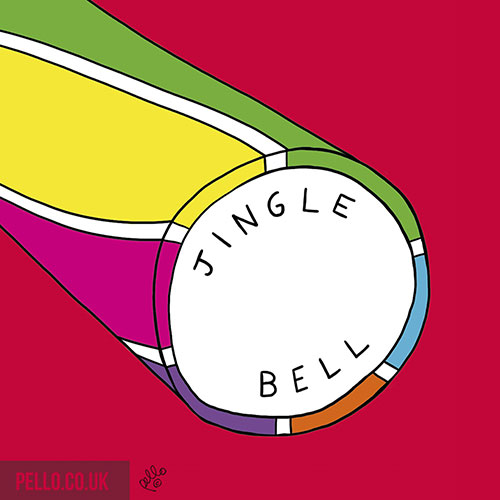