The whole country just got gaslit by the Government.

If you're not familiar with the term, Wikipedia's definition of gaslighting is:

"A form of psychological manipulation in which a person or a group, covertly sows seeds of doubt in a targeted individual, making them question their own memory, perception, or judgment. Using denial, misdirection, contradiction, and misinformation, gaslighting involves attempts to destabilise the victim and delegitimise the victim's beliefs. Instances can range from the denial by an abuser that previous abusive incidents occurred, to the staging of bizarre events by the abuser with the intention of disorienting the victim."

According to this article: "Gaslighting can damage our self-confidence and self-esteem, our trust in ourselves and reality."

So, I felt like creating something morale-boosting in response. But also something that can stand as a reminder to how a lot of us feel in this moment, for when all this has passed and they're back on the charm offensive looking for our votes. I mean, they must be banking on us forgetting?!

If the entire nation has been made to feel like a mug (the phrase I keep seeing people use), that can't be good for the self-esteem and mental health of the British people as a whole.

Looking at what the current guys in charge have managed to pull off by tapping into a strong sense of national pride makes me wonder what they'd be able to get through with a diminished one. Maybe it would give them the power to deliver some kind of never-ending shitshow that we ultimately, albeit subconsciously, believe is all we are worthy of.

Brexit got ugly, but both sides were fighting for a country they love and have pride in. If that was the driving force, at least it all came from a positive place. That's got to be better than not caring. 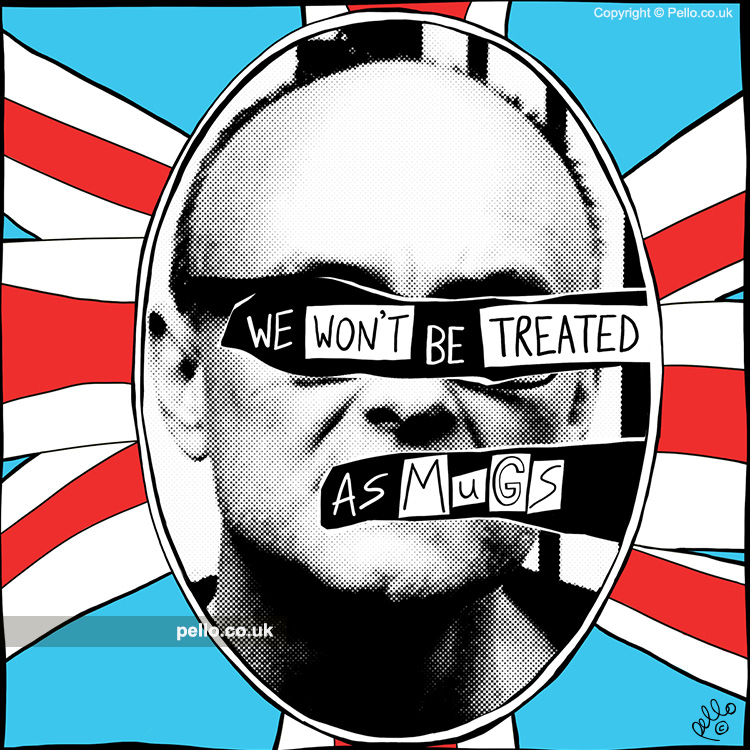 Should I Stay Or Should I Go?

A few people have told me they feel like leaving the country (when we're allowed), and I get it. But why do we stay? Probably because there are so many great things about British culture that you wouldn't get anywhere else. Whoever is in power at any given time is fluid, they come, they go. They completely balls things up sometimes, like now, in catastrophic and devastating ways, but they don't actively change the essence of who we are as a people. We feed the culture, we ARE the culture, not them.

The entire punk movement came out of anger and discontentment. Imagine if a man sitting in a rose garden calmly lying to us sparked something as outrageous as punk. That would be the most British thing ever.

We can't allow them to wear us down with their abusive tactics, or accept this is how we're going to be treated from now on. We're British! We need to do what we do best: own it. If we're mugs, we're British mugs, and that means we have a unique ability to define any negative as a characteristic of Britishness that we're proud of. Like barbecuing in the rain, or binge drinking.

So in order to come out the other side of this intact, let's channel punk rock, play to our strengths and celebrate them while we're at it: 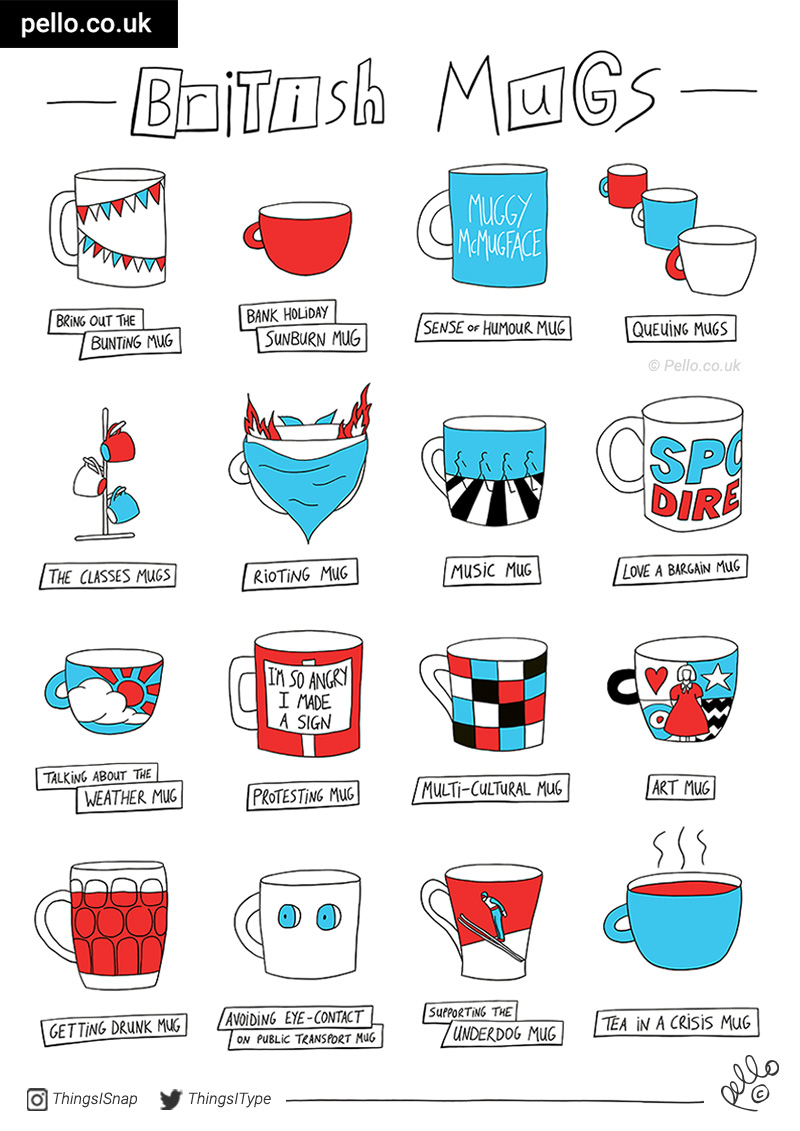 So let's stay strong, positive and proud of who we are, together, and let's not ever forget what they've been playing at.

If you'd like to keep a light-hearted reminder of our best British qualities and the Government's recent bullshit, get your tea towel here. We're donating 10% of all sales to a local East London charity that supports young people's mental health and wellbeing, Step Forward.


Check out my British Punk Playlist to get you in the mood for a spot of anarchy. 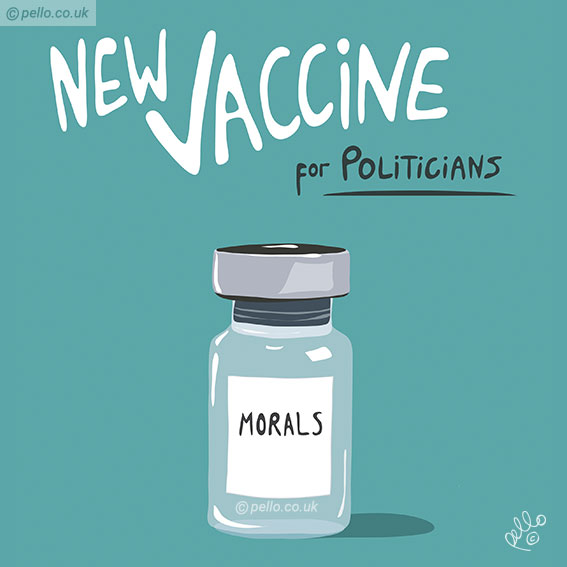 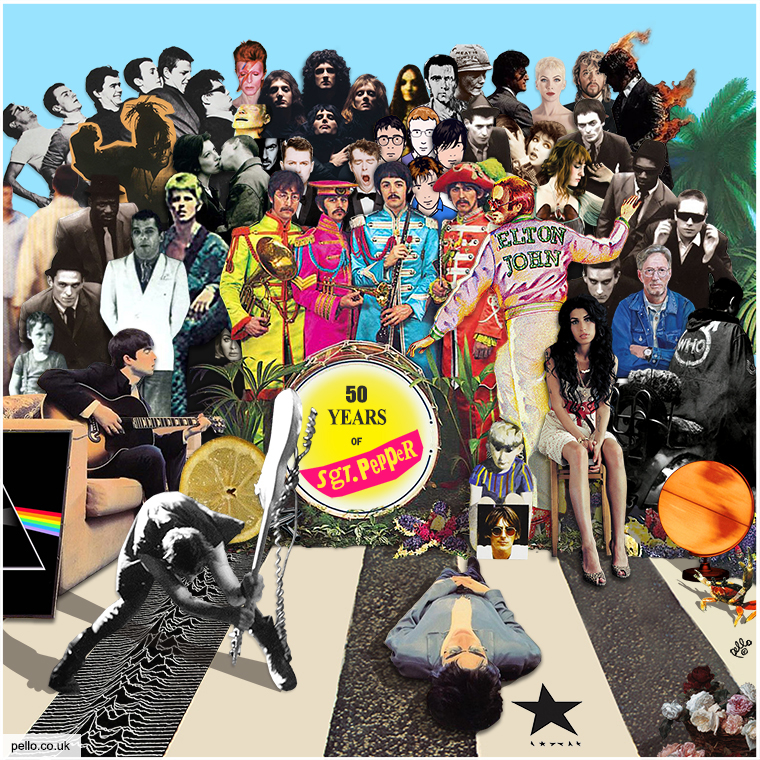 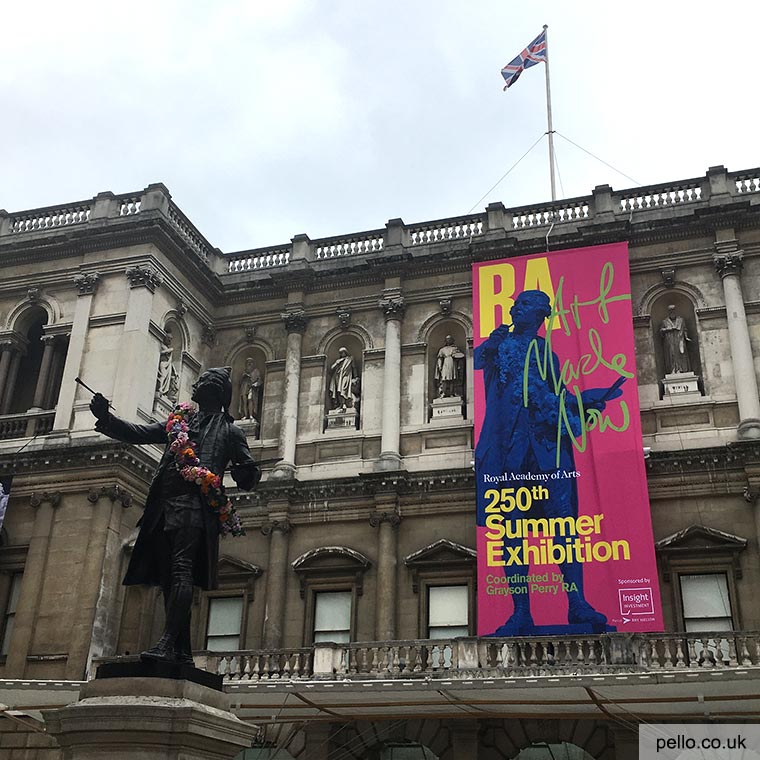