Was 2013 a good year for music? Davie Bowie ending his retirement clearly stands out as a high point, and on the flip side I think we can safely label everything under the category 'Blurred Lines' as a low point. 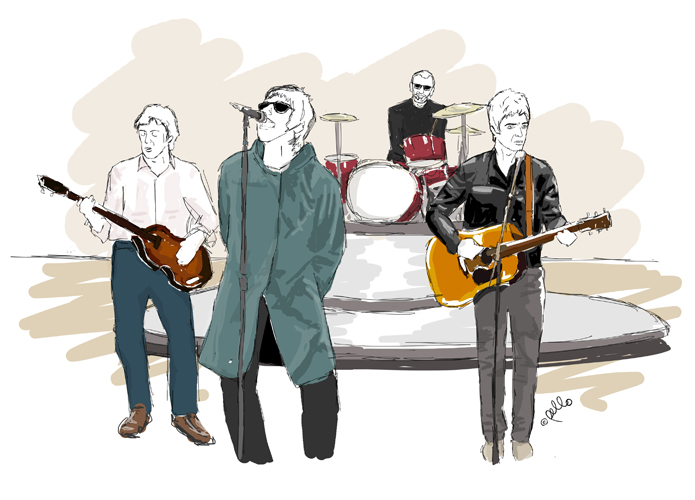 Kate Bush decides the time is right to do some live shows and takes up residency at the Royal Albert Hall until everyone who wants to see her live, has seen her live. The massive surge in ticket sales and general boost to the country's morale helps to end the recession. 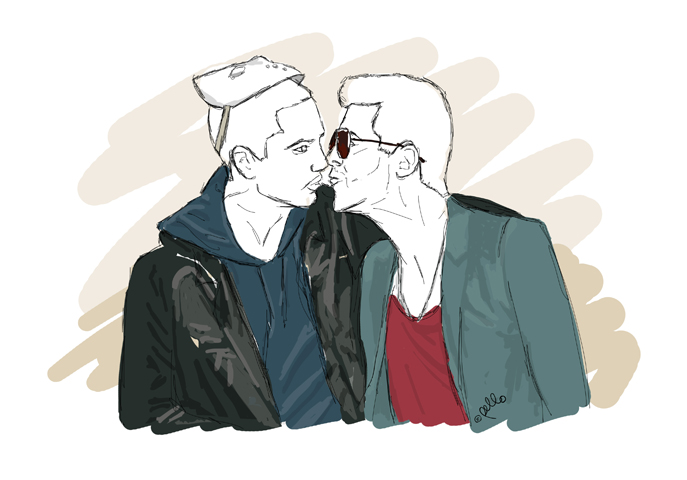 Eager to follow up on last year's MTV awards controversy, Robin Thicke duets with Eminem, takes inspiration from Britney & Madonna, and works a same sex kiss into the performance. Both artists' albums shoot up the charts, and hip hop realises it's more popular without the homophobia and misogyny.