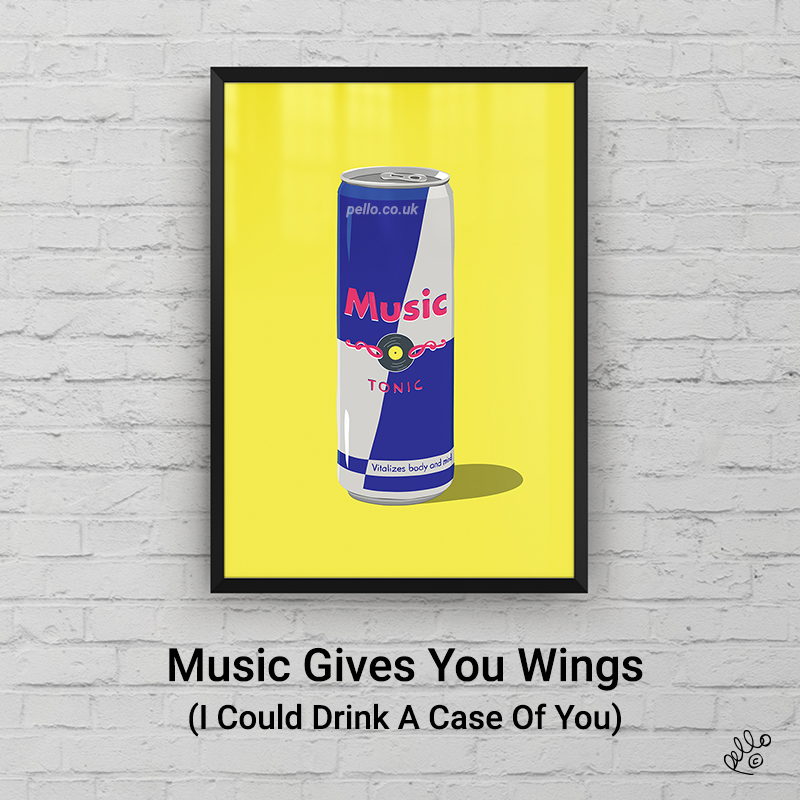 Starved of carefree live music events for 2 years, we are all more than ready to partake in a collective appreciation of those good vibrations.

And I thought I'd witnessed the musical moment of the summer last week when HAIM brought out Taylor Swift at London's O2. The crowd went absolutely batshit. I've never heard noise like it.

But then Brandi Carlile brought out Joni Mitchell 3 days later at the Newport Folk Festival (for 13 songs, no less), and usurped HAIM. Pretty sure they won't mind. (Sadly I was not at this one!).

Even though I spend a lot of time pondering the power of music creatively, I am still taken aback by the level of impact these moments can have on us. Maybe it's because there's been such a long pause in proceedings, but the only way to describe the energy in the O2 last week for me is life-affirming – everyone was SO happy to be there, including the band. (Full disclosure, Women In Music Pt.III was my AOTY 2020 and here's why).

In an article for the LA Times, Mary McNamara says of Joni's return to the stage that "For a few minutes, millions of otherwise quite disparate Americans were united by joy." But I'd go further than that, I'd say it was global.

Or, as Brandi Carlile said in a comment on Joni Mitchell's Instagram, "You made the whole world happy in one moment."

With all that in mind, here's a new print: Music gives you wings (I could drink a case of you). 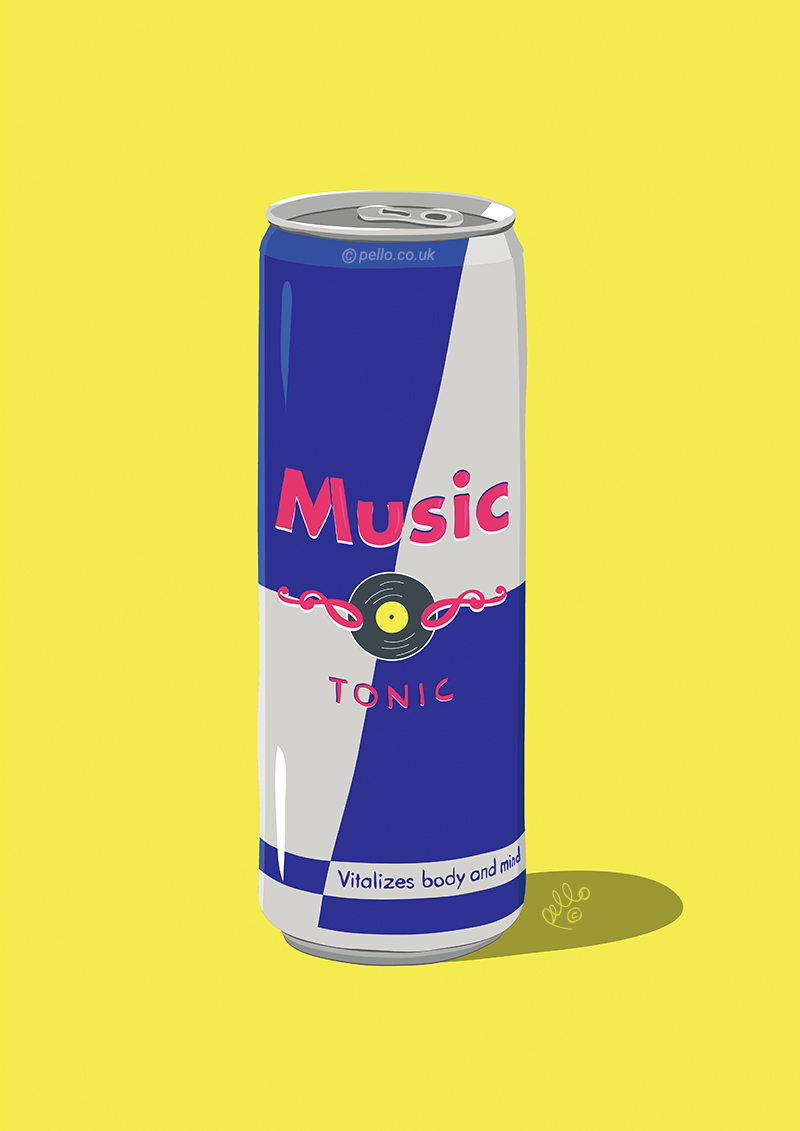 What musical moment gave you wings?

What's been your musical moment of Summer 2022 so far? I feel like Macca at Glastonbury also deserves a mention. Tell me yours (on social media or email), genuinely would love to know. 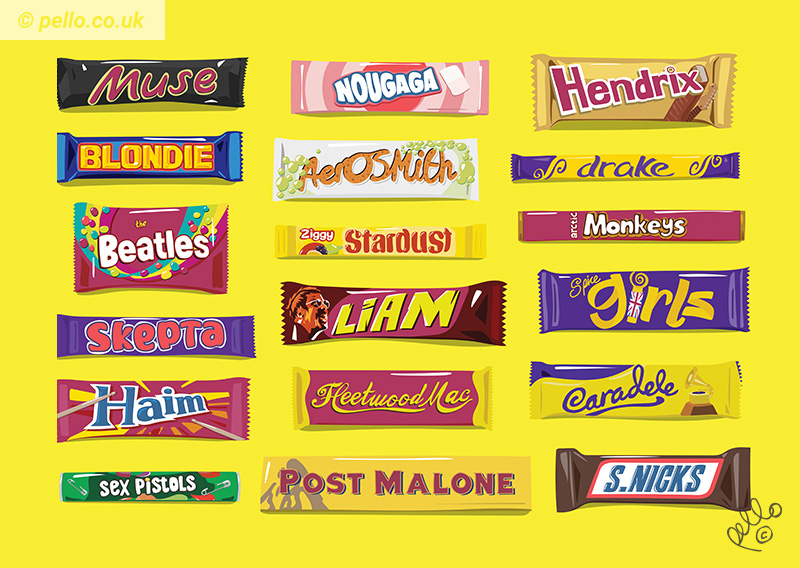 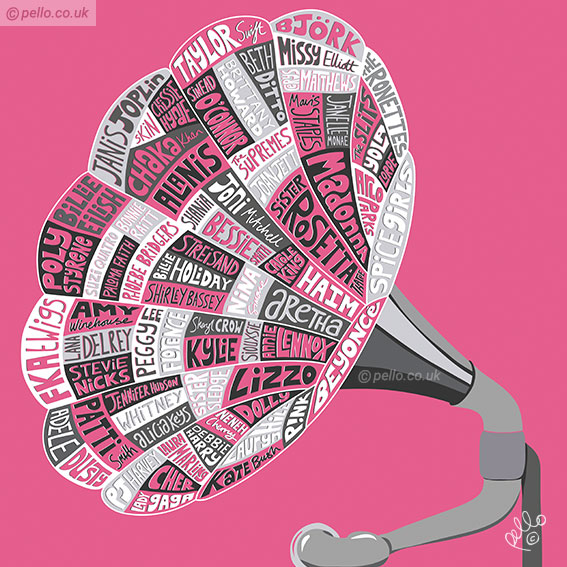 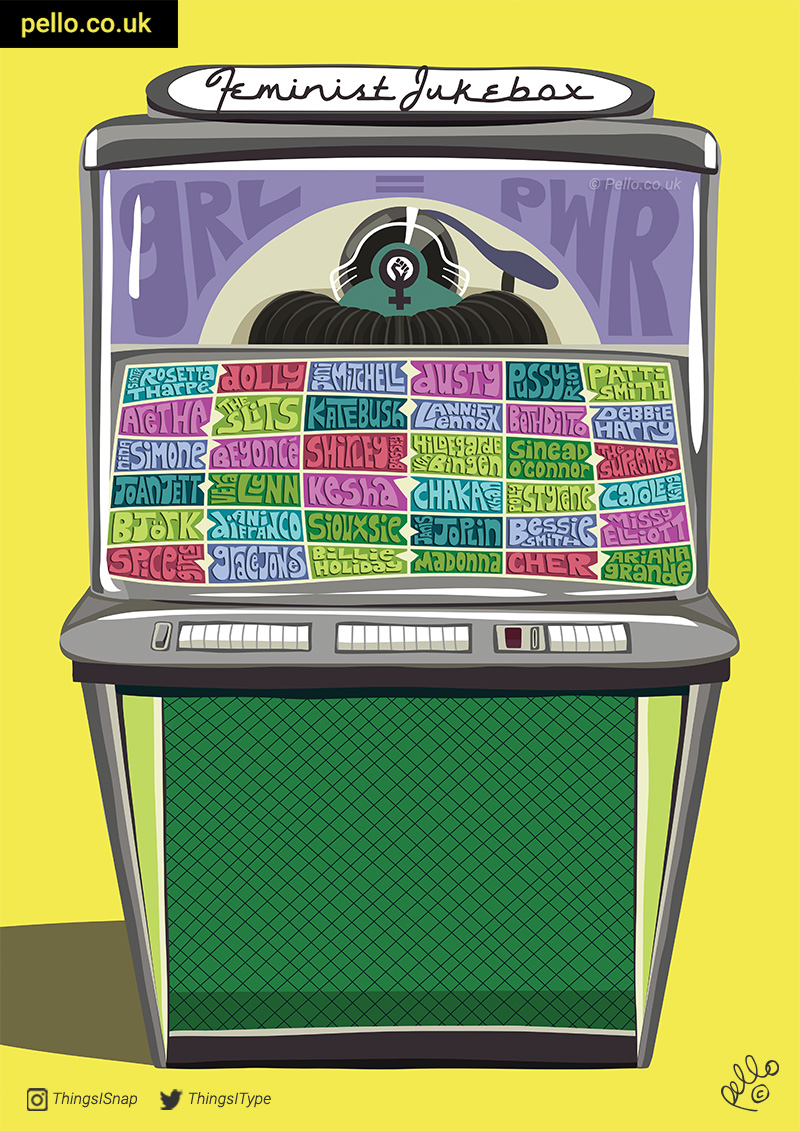